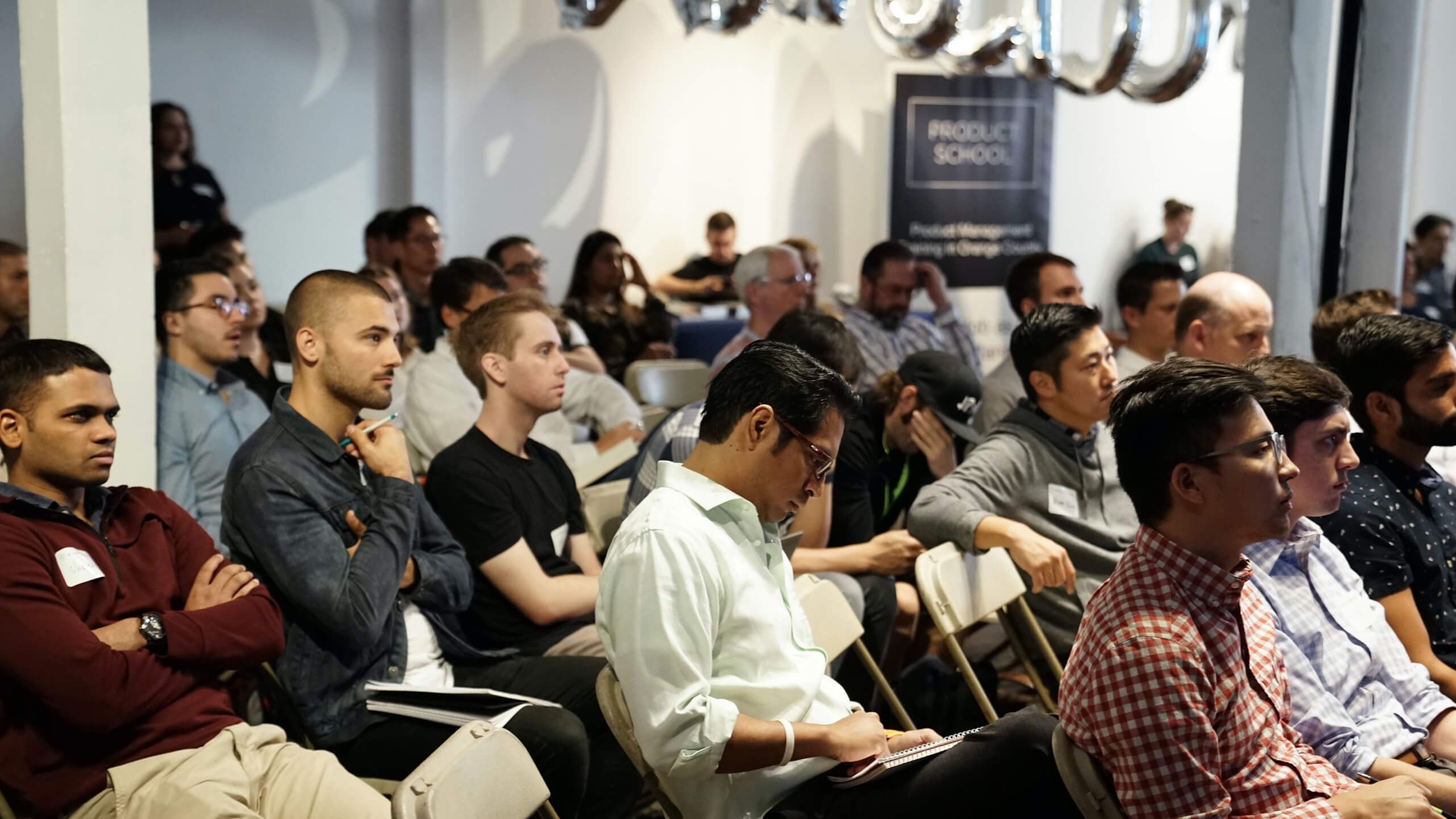 No matter how confident a brand may be in its identity, it requires a cohesive design language in order to communicate its values to the audience at first glance. Our rejuvenation of Sheraa’s image has given it the recognition it deserved within the dedicated entrepreneurship ecosystem for the growth of startups in Sharjah.

Sheraa was failing to present itself as the thought leader it sought to be. Its overall design language was inconsistent, its colour scheme was dull and it lacked a versatile brand mark suited for all forms of communication.

This created a disconnect between Sheraa and potential clients, which was making it look unprofessional and out of touch with today’s brand aware audience.

During our brand workshops, Sheraa positioned itself as an advocate for change. Its aim was to see Sharjah become a vibrant hub for entrepreneurs, cultivating a globally connected pipeline of changemakers by fostering a culture of creativity, experimentation and critical thought.

We studied its existing design and pinpointed the elements that rang true to its identity and its vision.

Blue was the recognisable base colour of the brand which tied into the philosophy behind its logo. Inspired by the wordmark ‘sheraa’ in Arabic -  شراع - meaning ‘to sail’, the typography resembles waves, resonating with Sheraa’s vision to inspire change.

A deeper dive into its values then revealed that one of Sheraa’s core values was a genuine passion for helping others, typically characterised by the colour red.

With the theme of being a hub in mind, we introduced a circular shape to the logo, placing its original wordmark at the centre.  We also enhanced the typography of the English wordmark, constructing a custom type that complements the main Arabic version.

We achieved this by applying the Agile Scrum methodology to the project, including all scrum events (sprint planning, daily scrum, sprint review and sprint retrospective) which helped us to organise the project more efficiently, set clear expectations with the client and work with genuine transparency.

The resulting site layout is open and minimal to frame content, exposing the grid lines as a nod to traditional typography. The palette is largely monochrome, using oversize panels of black and white to divide sections of content. The alignment of type and imagery is intentionally offset to produce page layouts that sway less conventional and avoid a group of uniform boxes. The new site opens up the width of the canvas, creating new breakpoints to ensure the site displays well on both large screens and smaller devices.

The layout of the text and the main body font was changed from Knockout to Benton Sans for improved readability. The site design is minimal and simple, with large images and clean typography, designed to create a more immersive experience.

This composition was maintained in Sheraa’s bilingual logo as well as its brand mark in both outline and solid, showing the range of the logo’s versatility.

We kept the brand’s identifiable blue colour but avoided the rest of its initial uninspiring palette. Introducing a bright red, to better reflect the lively and uplifting characteristics of the brand and a pale and navy blue combination as tertiary colours for situations where a more serious tone is required.

To further strengthen the brand’s visual identity we developed a personalised iconography set based on keywords that best describe Sheraa, infusing them with the same blue and red colour dynamic.

Instead of the customary practice of using logos to represent different sectors within an entity, we opted for patterns with a distinguishable collection of symbols that express Sheraa’s dynamic culture.

To activate Sheraa’s revitalised brand identity, we customised various assets it uses to communicate with its audiences, such as letters and business cards, according to new brand guidelines.

Sheraa has been able to keep up its distinguishable visual identity across all communication channels year after year by following our detailed 90-page brand book, leaving no room for misinterpretation or doubt in the minds of its audience. 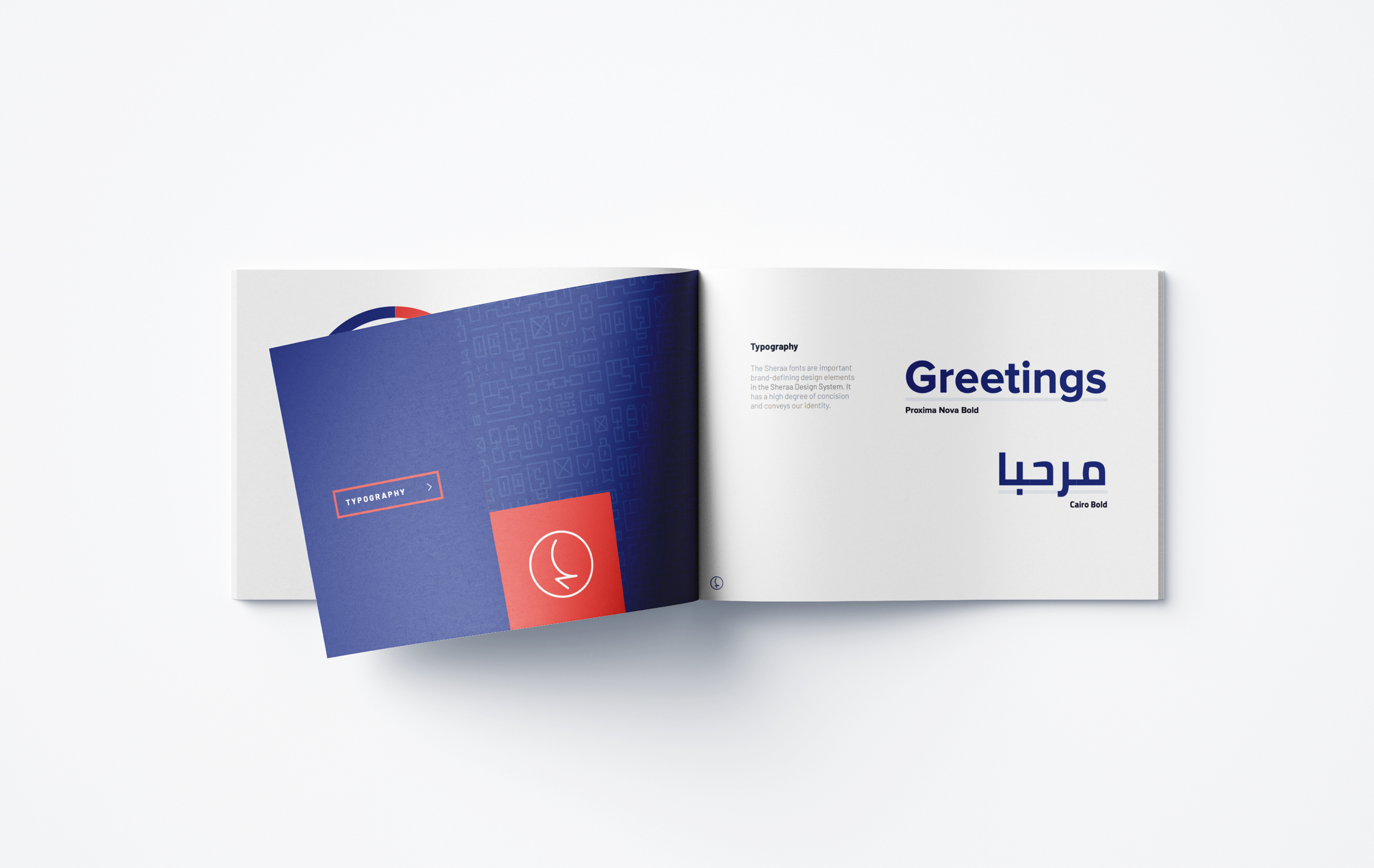 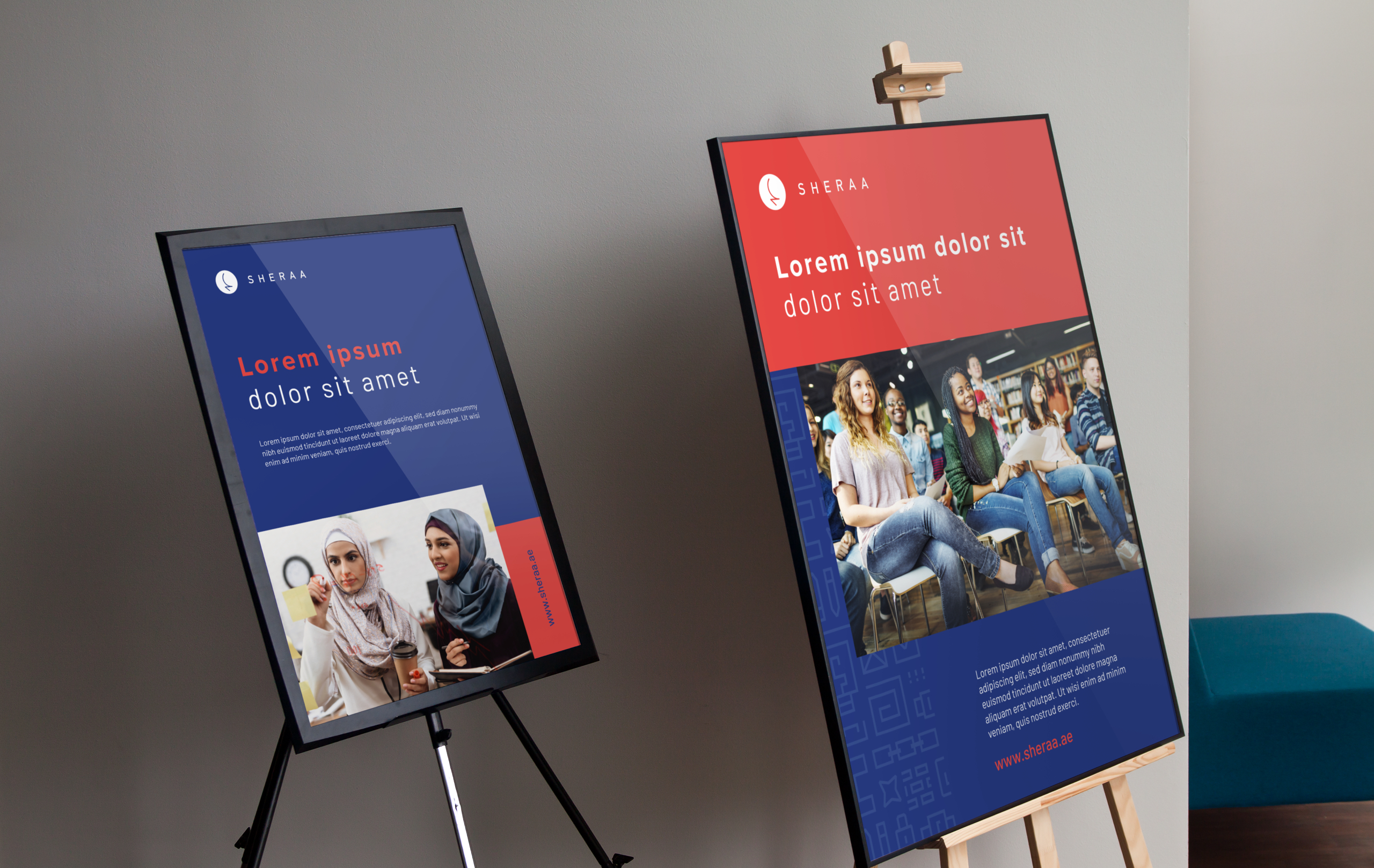 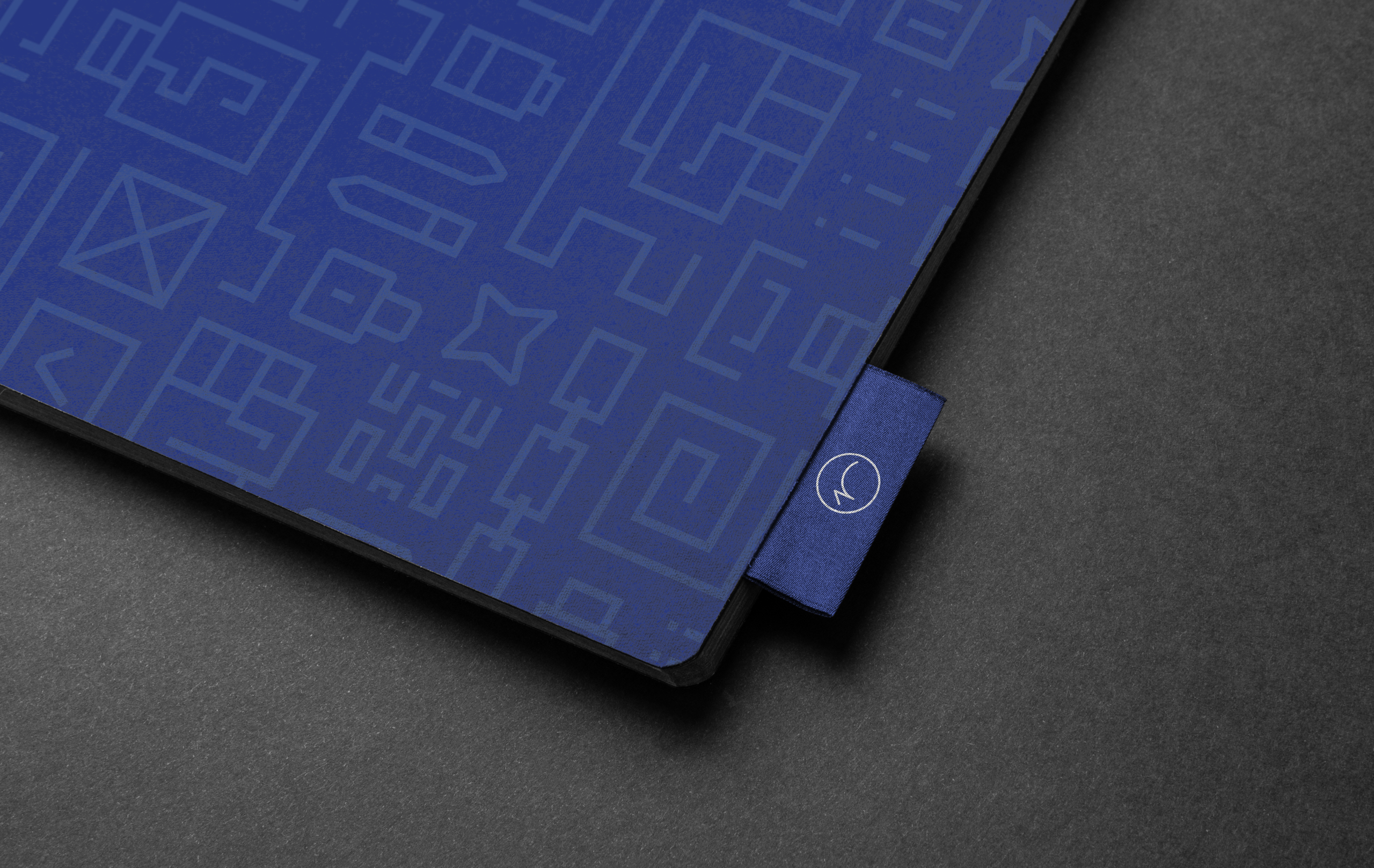 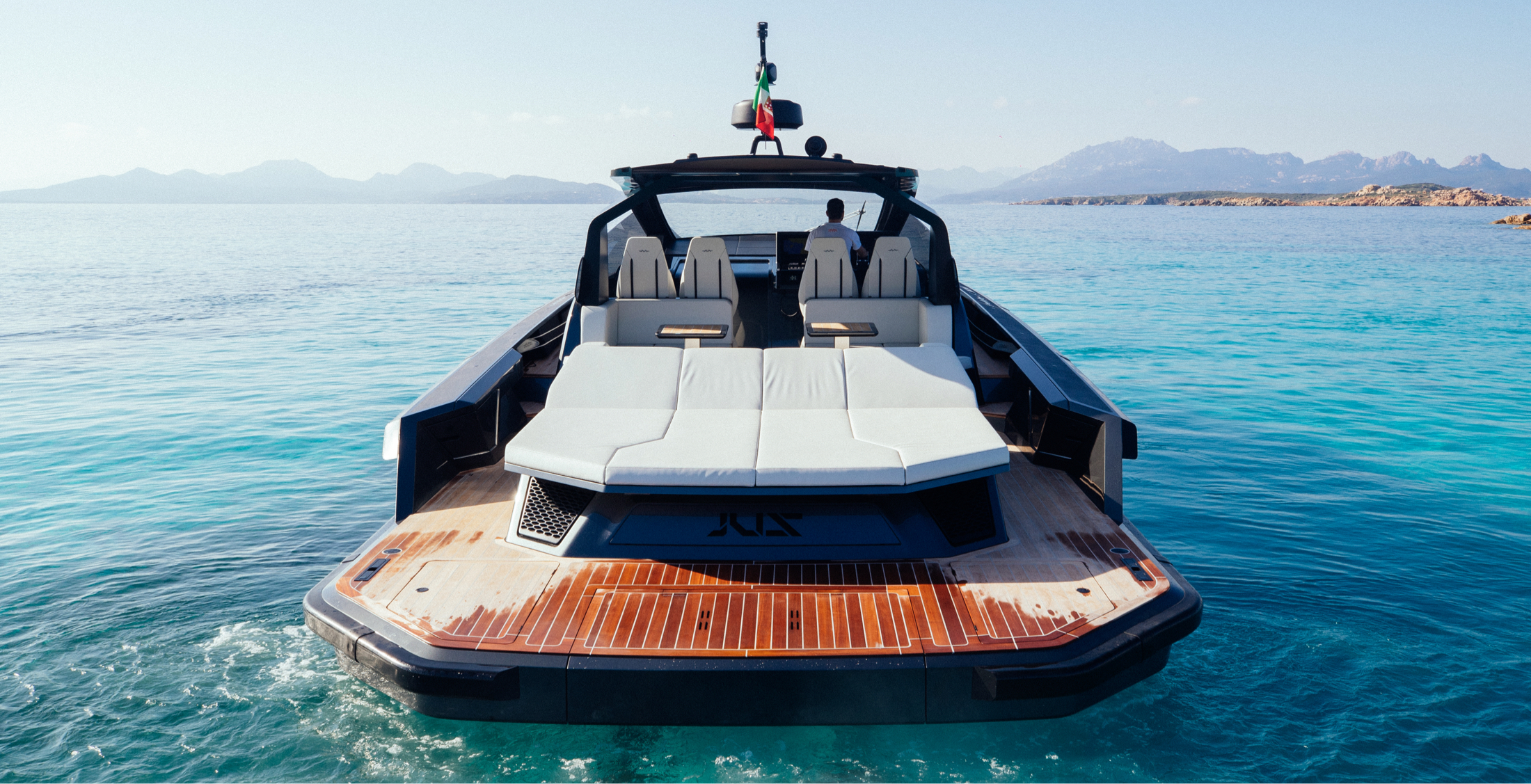