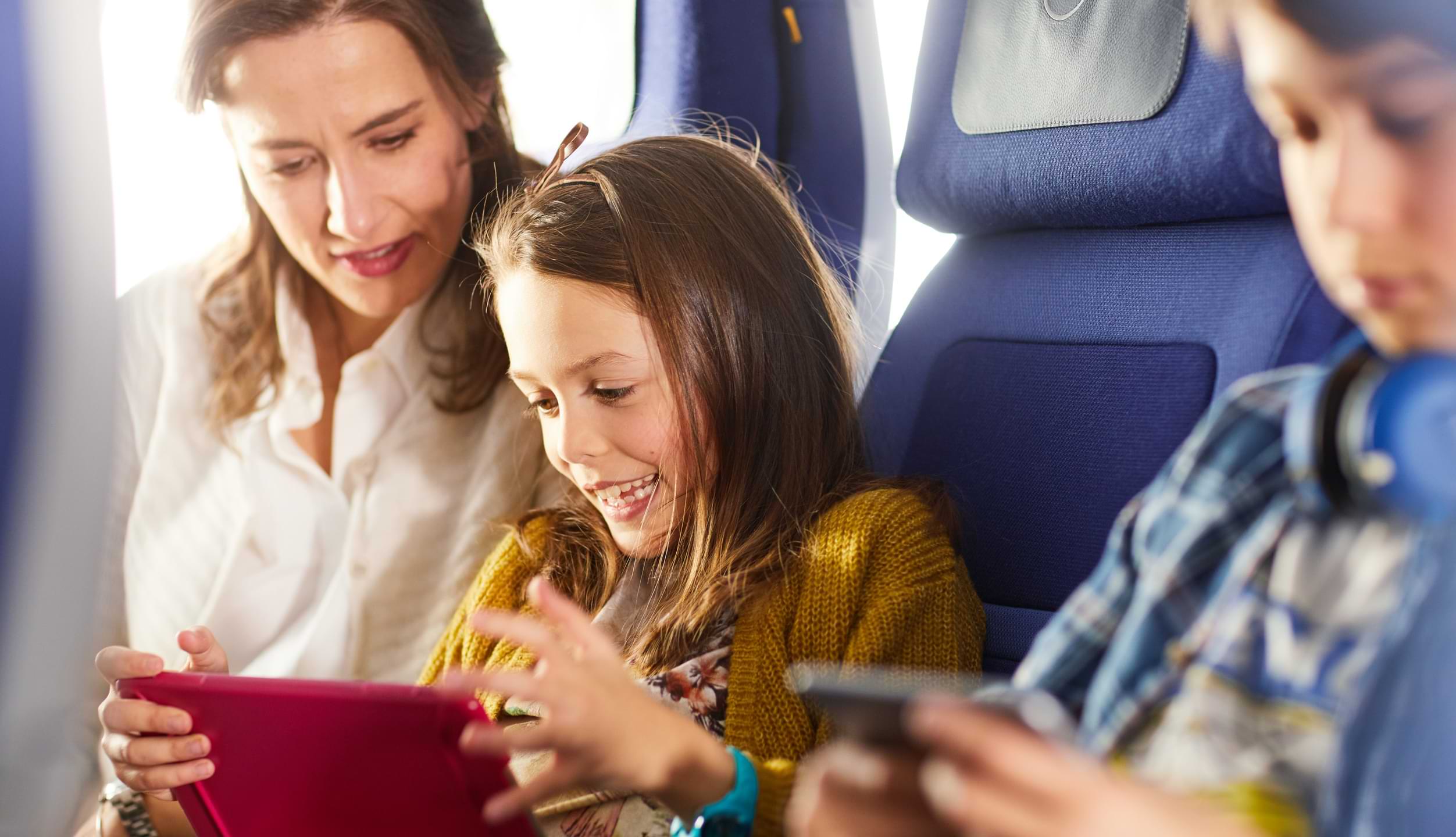 With the new approach and strategy taken by Lufthansa to drive direct traffic and bookings, the campaign’s focus was on using the onboard Wi-Fi – FlyNet® as a ‘Carrot’ in front of people when they select the airline which they will use when travelling to their next destination.

The logic of the campaign was not to be focused on solely a raffle but the campaign must have involved further logic. The campaign’s focus was on pre flight customers, targeting them when they are at home, at the office, surfing the web. The campaign was also focused on during the flight experience to spread the word and devise a campaign which links the in flight Wi-Fi to the person on the ground.

The goal of the campaign was to tell a story and create an experience – not selling a product. The team researched how the campaign could reach and connect with the Netherlands by interviewing actual Dutch people. An interesting and common factor from the results is the insight that Family is important for the Dutch. With this insight the campaign took the approach of focusing on Humanity – not on individuals.

Who are we reaching?

The target audience was anyone on board the aircraft, it being a family, millennial/generation-z, business travelers or elderly people. Everyone has a connected device on them when travelling which could establish a connection with the on board Wi-Fi – FlyNet®.

What does FleNet® enable them to do?

This direction served as an inspiration to the campaign, steering away from generalistic benefits like working, learning and relaxing on the aircraft. FlyNet® enables our target audience to connect with their mother, father, cousins, friends, associates, colleagues – anyone.

This campaign focused on those special moments that help us to bond with one another; special occasions or milestones we experience in our lives, such as graduation, anniversaries and even our first steps.

The campaign consists of the relatable style of video chat application layouts to visualise that connectivity is possible on Lufthansa aircrafts.
It was decided to also include localised elements to resonate stronger with the audience.

Sharing these moments online has never been easier and now with FlyNet we can always be connected.

For Scene 1 ANCHOVY. asked Lufthansa to set up a photoshoot in one of their hangers in Frankfurt using the interior of an aircraft. The team then proceeded to find the right model to be the main character of the campaign. After which the process of deciding on the shot list, wardrobe and lighting initiated. When everything was planned and scoped out, the photoshoot occurred in Frankfurt and to secure quality, in the event that the photographer had any inquiries, ANCHOVY. was present for the photoshoot.

Scene 2 consisted of searching for a number of locations and different models since every interaction was distinct. Utilising street viewers we located locations in Frankfurt that have a similar aesthetic to Amsterdam to result in relatable visuals for the dutch market. Subsequently the shoot was relinquished after a budget cut coming from the client.

In spite of not having the second scene, a series of eye catching depictions still needed to be created related to the same concept. The redirected plan was to result in static imagery to create envision story at one glance. The resulting composition is a split screen consisting of the main character and the loved one. This outcome delivers different messages through the static images, however there is one that stands out from the rest. Connecting people with FlyNet®. 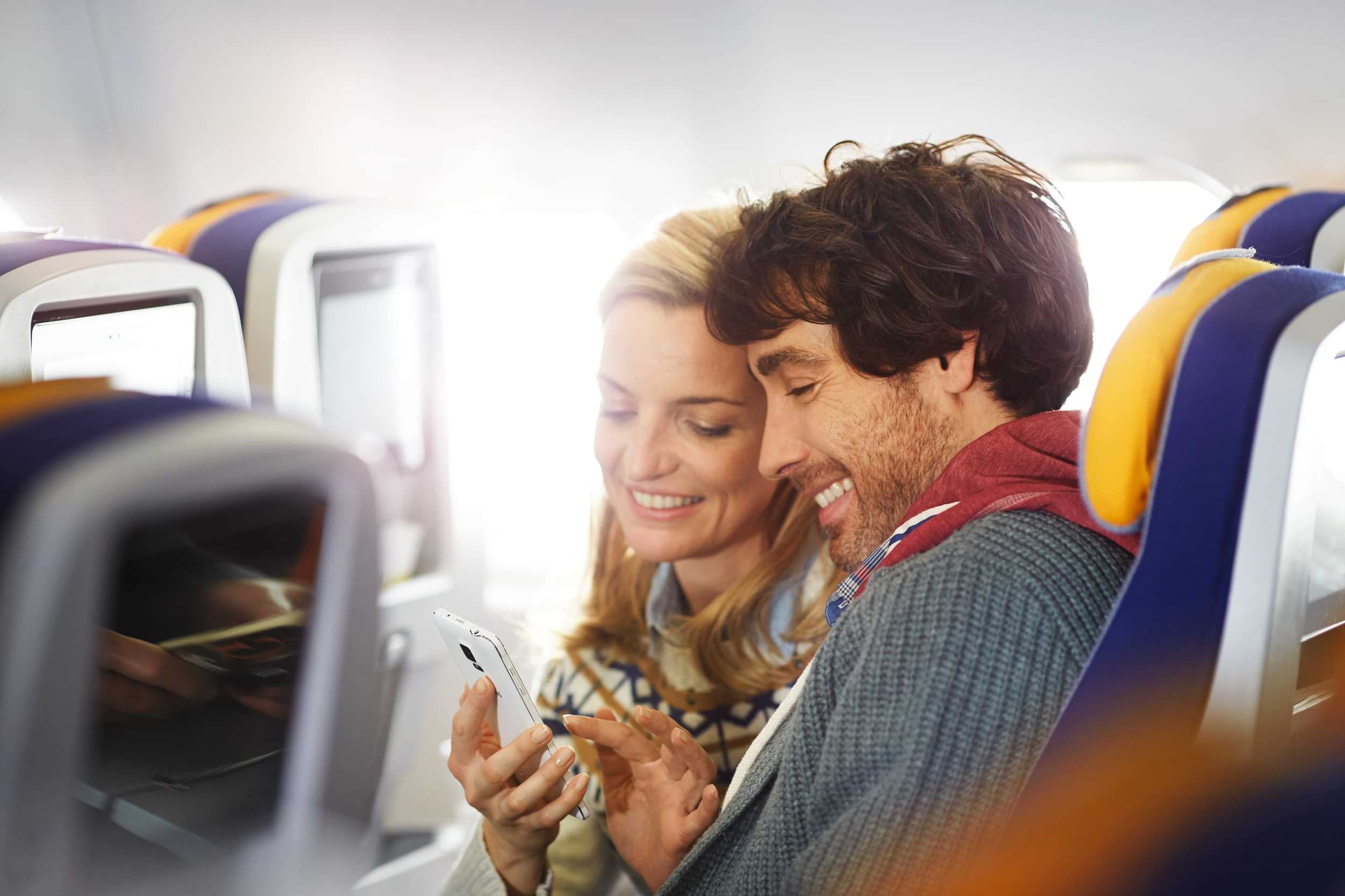 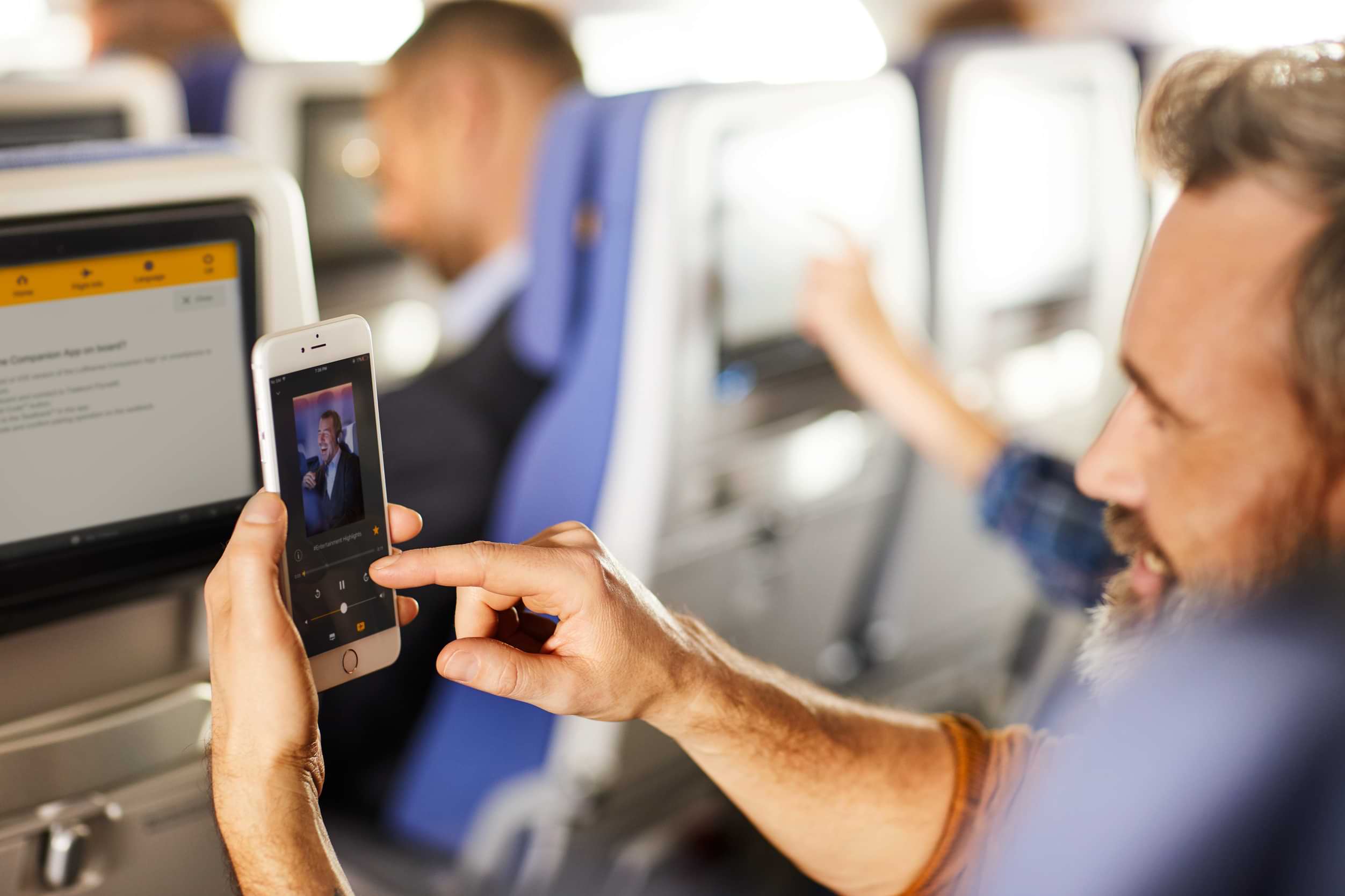 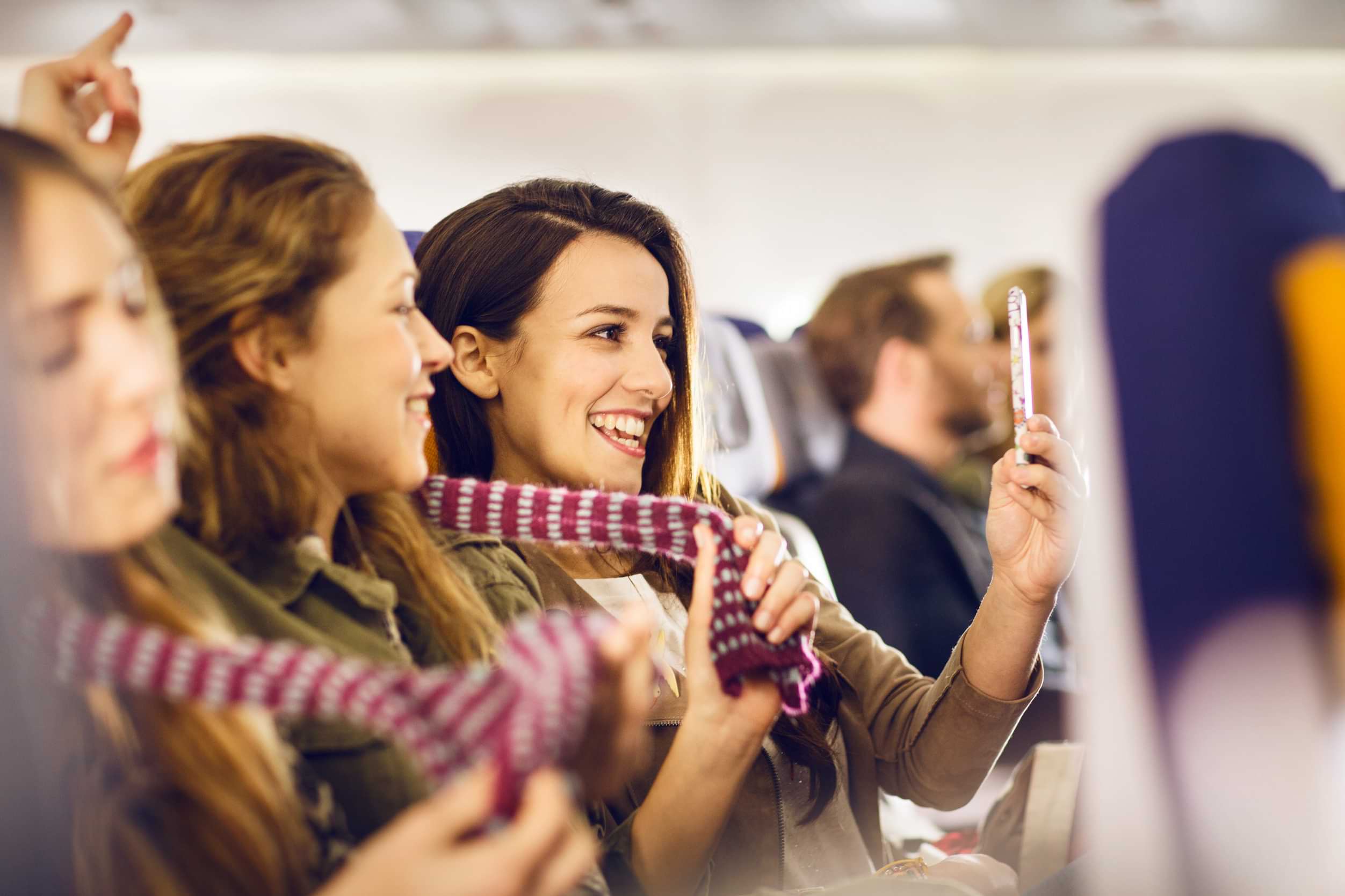 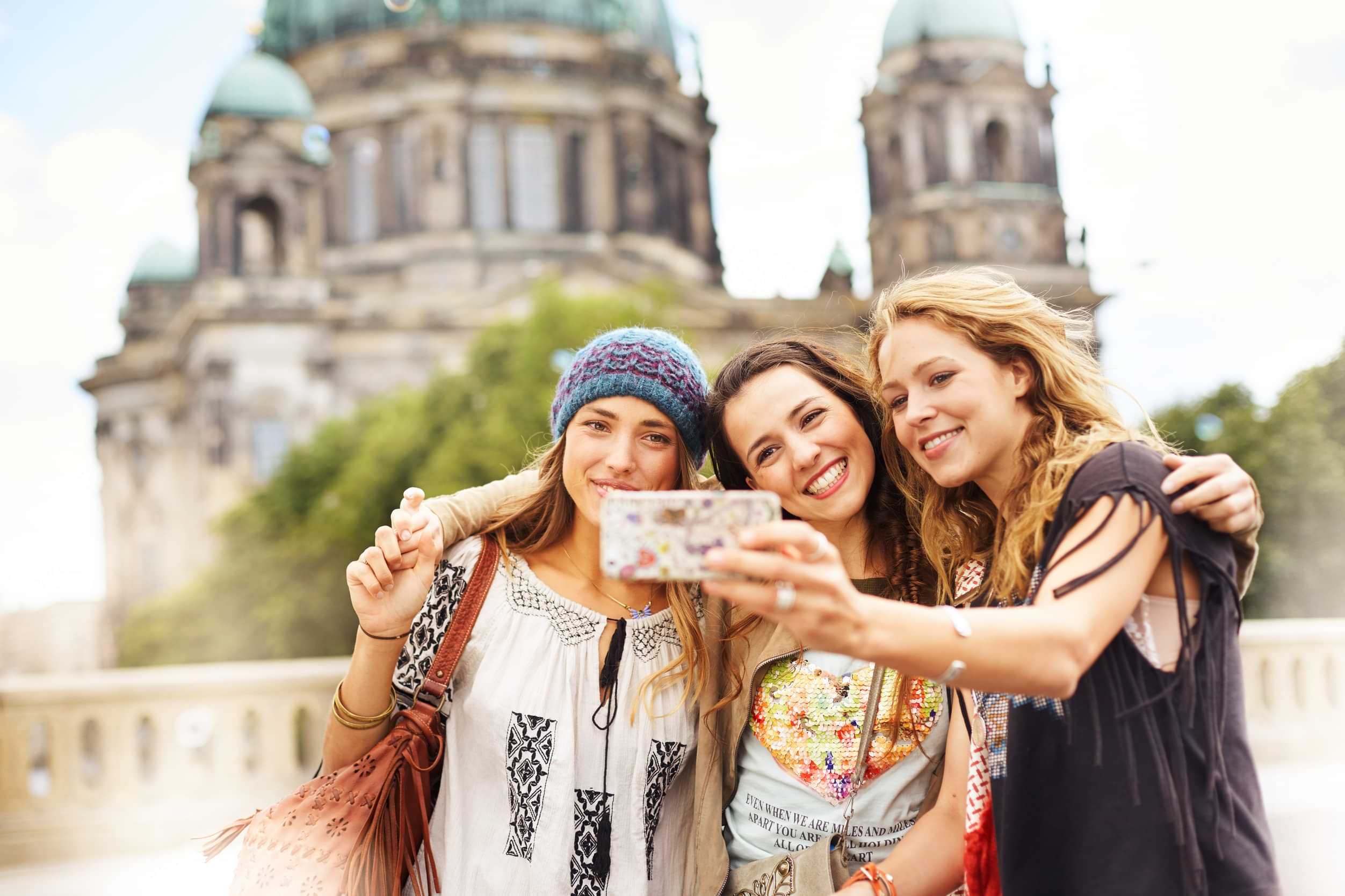 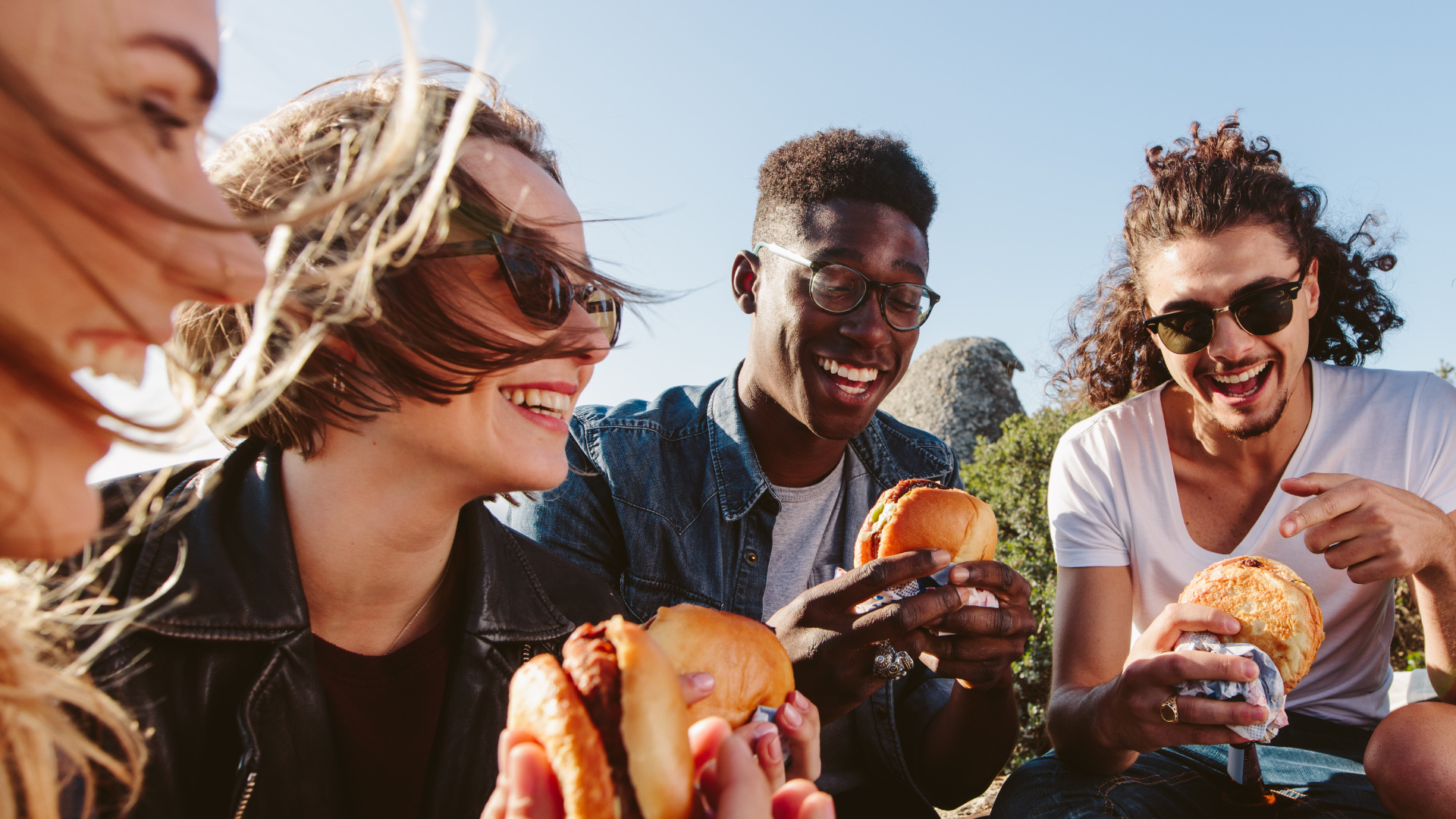