When tech gives a competitive edge 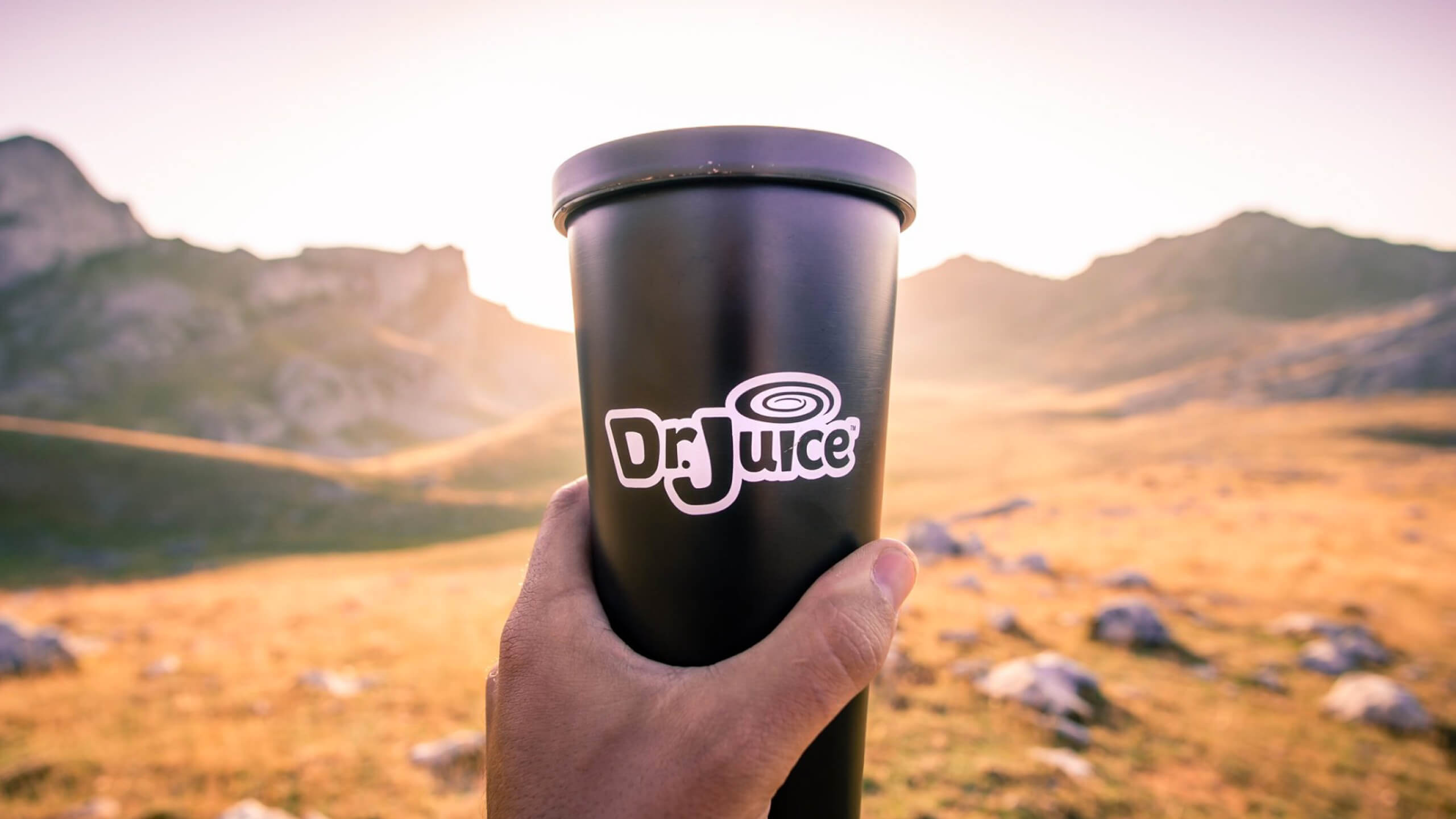 Dr. Juice has long been known to be a brand that’s healthy and cool in equal measure. With our help, Dr. Juice secured its continuous growth by getting a better understanding of its customers and using technology to improve its services.

Dr. Juice’s operational setup was making it difficult to compete as heavy foot traffic in stores was already stretching employees — so introducing a full delivery system would be counterintuitive.

Additionally, its stamp based loyalty card system was causing frustration amongst customers since they were often lost or forgotten, depriving them from the benefits of owning a card in the first place.

How could we make the brand more efficient for customers and give Dr. Juice the competitive edge it needed?

We discovered that the large majority of Dr. Juice’s customer base was made up of people whose offices are located in the vicinity of its primary outlets.  These customers not only used their visits to Dr. Juice to get food and drink, but as an opportunity to have a quick power networking session away from the office.

We also noted that Dr. Juice has a younger audience who are technologically proficient and more inclined to make use of digitised services over traditional ones.

We leveraged this knowledge to design and develop an app that would enhance the brand’s present services and reduce all pain points from the customer journey.

Instead of a delivery service, we introduced a pre-ordering system that allowed people to seamlessly pick up their orders in store without having to wait in line. In turn, customers could spend more time networking, and less time queueing or waiting for their order.

The app also served as a way to manage loyalty, removing the risks that come with its previous loyalty card system and guaranteeing rewards.

Strategic placement of posters and stickers at Dr. Juice outlets acted both as wayfinding to redeem orders in-store and as an upselling tool for people queing to download the app and make a pre-order.

The final element was a website that mirrored the same function and design of the app which simultaneously promoted the platform among the audience.

We created an offbeat digital strategy aimed at increasing the brand’s relatability with customers, reminding them that everyone has a crazy side. We partnered with influencers, chosen based on their personality rather than their following, to produce a series of videos for the app’s launch.

To create hype, a teaser campaign was targeted towards Facebook which is Dr. Juice's main communication platform. Two weeks later we started the launch campaign, promoting the influencer videos across the most commonly used channels - Facebook, Instagram and Youtube pre-roll.

‍
Taking advantage of the data we gathered from the audience’s interactions developed new posts to encourage reuse of the app.

By pairing customer satisfaction with digital experiences, we gave Dr. Juice the competitive advantage it required to rise above the competition. Without making any changes to its operational setup, Dr. Juice was able to build a strong relationship with its audience that has sustained its standing as the ‘cool and healthy’ brand of the island year after year. 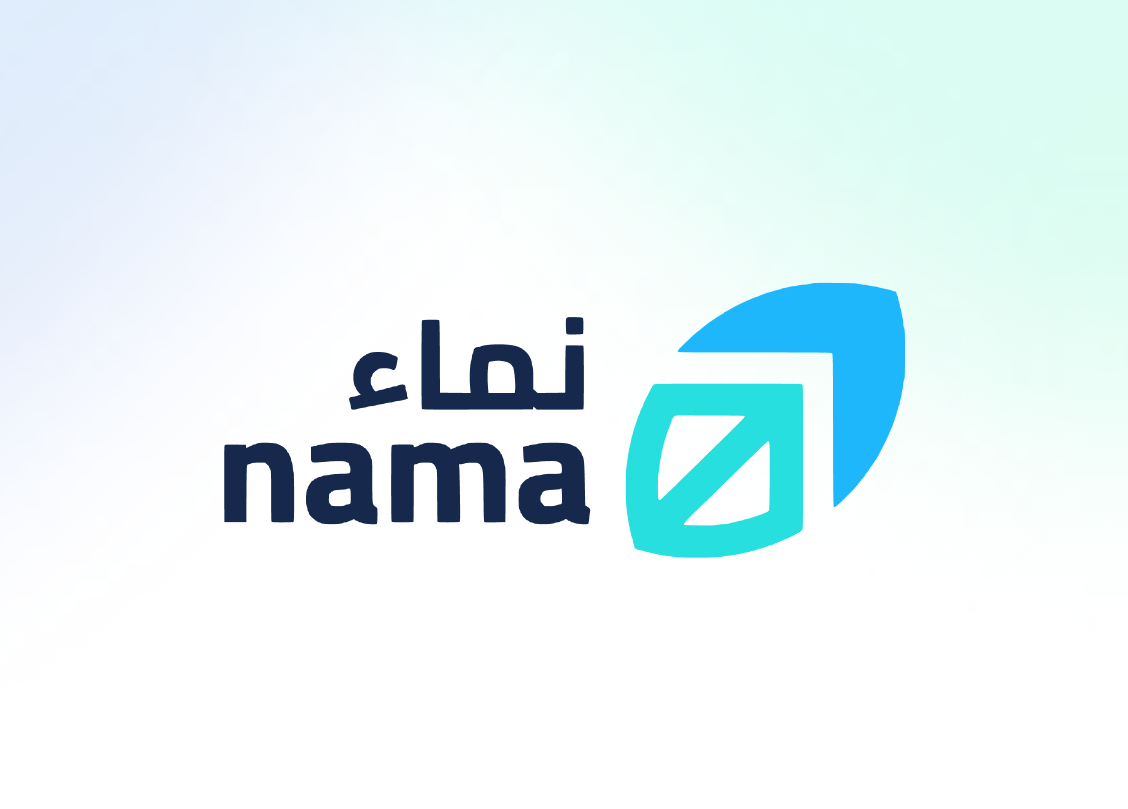 Nama Capital | Saudi Arabia
Nama Capital build a region-first stock trading application that was as comprehensive as it was user friendly.