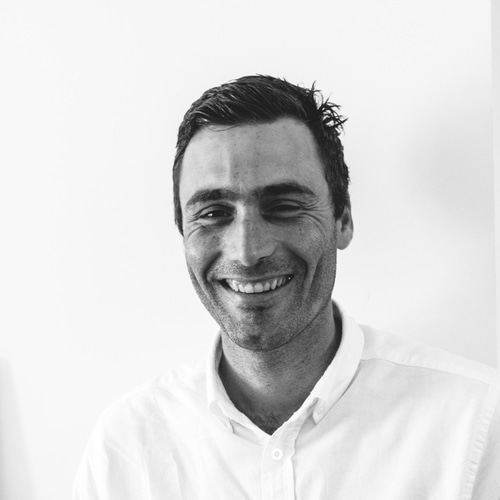 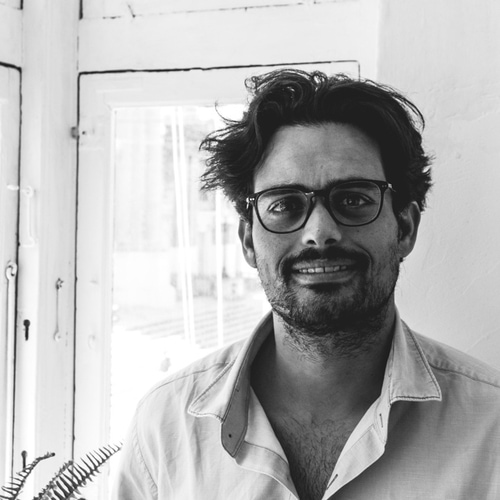 Serial Entrepreneur and trained Creative. Co-Founder of ANCHOVY Studios P.L.C and Briiz. A former international sailor and avid windsurfer, Benji leads the whole ANCHOVY Studios P.L.C team and ensures that the quality standard, creativity and technical expertise is being met by all members of the team. 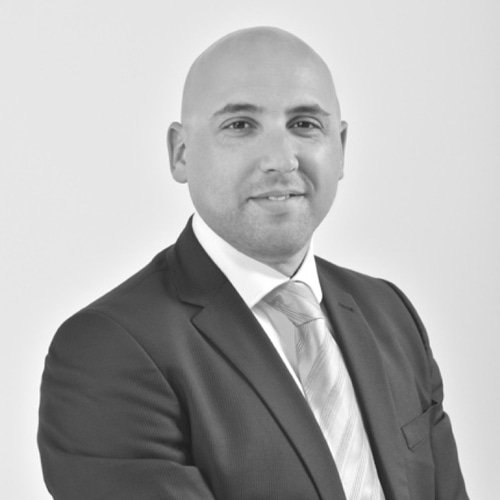 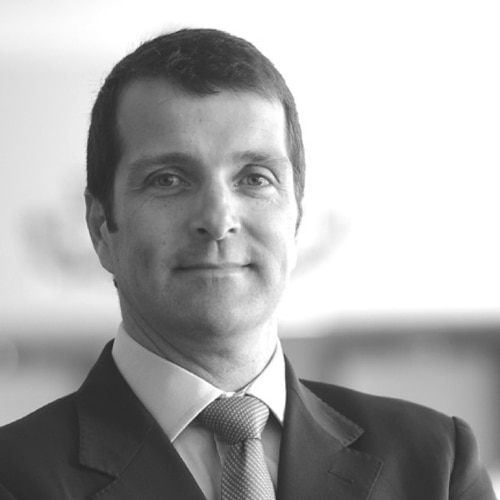 Julian has been in the insurance business for over 20 years working in all areas of operations. Prior to his appointment as Managing Director of GasanMamo in April 2013, Julian headed the firm’s Sales, Marketing and Administration operations.

Apart from sitting on the boards of a number of well-known local corporates, Julian is also the President of the Malta Insurance Association and formerly of the Council of the Malta Chamber of Commerce, Enterprise and Industry, MIMA and is a former board member of Malta Enterprise. 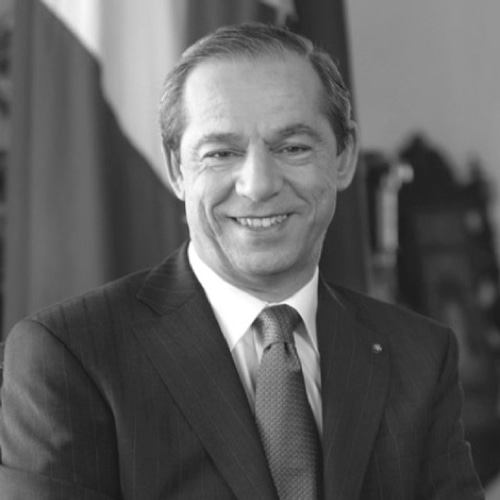 Dr Lawrence Gonzi has been appointed as a Director of the Company with effect from 27th November 2017. Outside of his various public roles, Dr Gonzi was chairman of one of Malta’s leading private companies and also served as a Director of a local bank until its entering into administration in April 2016. He also chaired the Commonwealth observer group for the 2013 Maldives elections.

With a political career spanning twenty-five years, Dr Gonzi occupied several positions prior to becoming Prime Minister including Deputy Prime Minister, Minister for Social Policy and Speaker of the House of Representatives.

During his premiership, Dr Gonzi led Malta through extensive economic restructuring process ahead of Malta’s adoption of the euro, through the global financial crisis and the European sovereign debt crisis.

During that period he also embarked on a drive to improve the management of public finances, focused sharply upon improving Malta’s competitiveness in the international market and accelerated the restructuring process of the public sector.