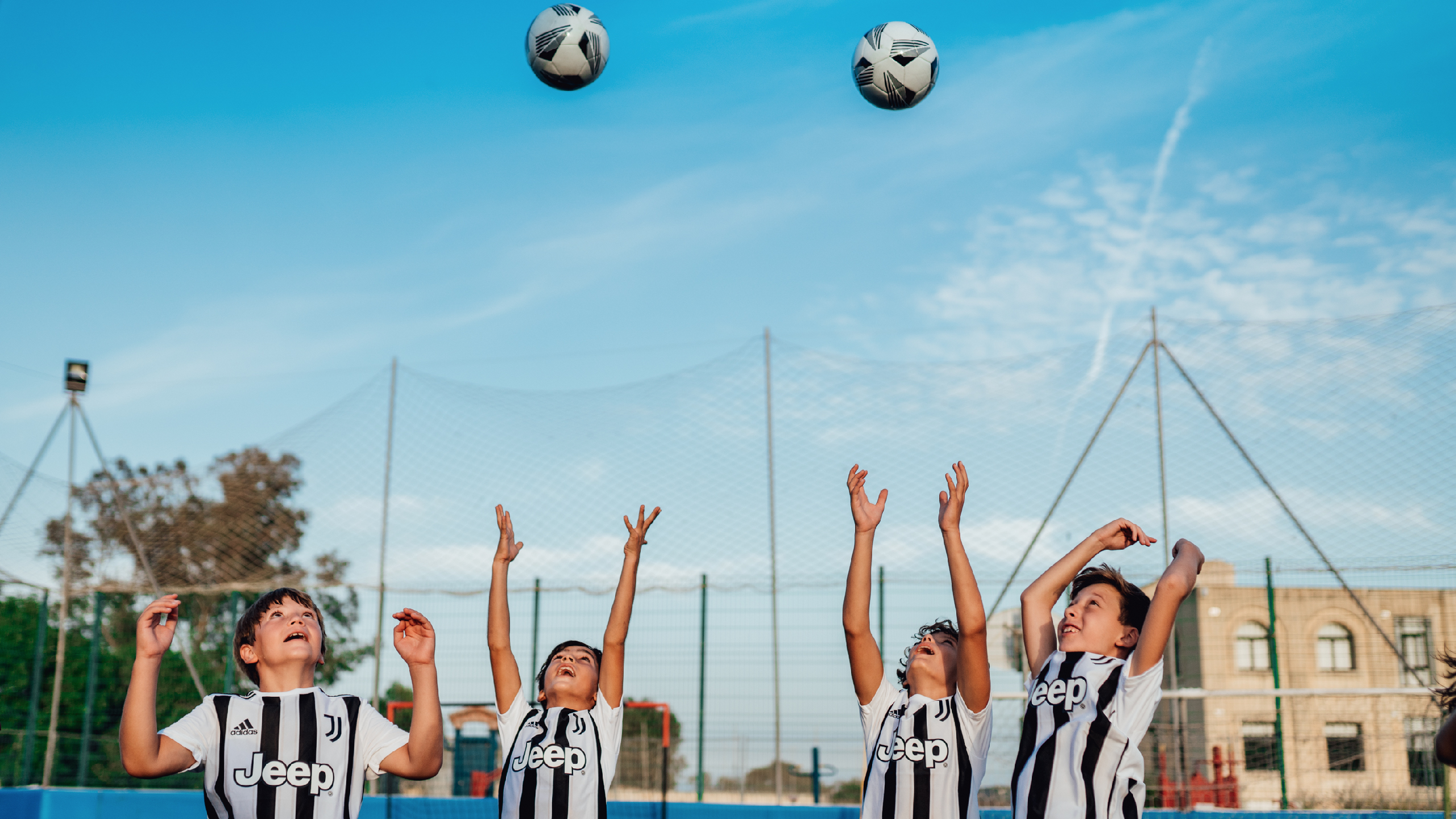 About the Juventus Academy

The Juventus Academy is present on all continents and in nearly 50 countries. The objective? To help young people develop their technical and psychological skills. The professionalism that a structure such as Juventus brings can only be beneficial for our young people wishing to play soccer in an environment close to the big academies.

The Juventus Academy's program is to create the perfect conditioning for the growth of a child playing soccer, giving them all the elements to achieve their goals.

The head coach, Matteo Barresi, has a doctorate in behavioural science, a valuable contribution to the development of the players' state of mind and their mentality during the different periods of a season. With the vice-president Alessio Carparo, they share the values of Juventus since 2013, experienced in training, they have shared their knowledge especially in London and Turin.

The youth for Juventus

Youth is in the DNA of the Italian club, created by young people, its name is the exact translation of the word "youth". The Juventus Academy is an opportunity for the Maltese youth because the dream of children should not stop at the borders of their country. Accessibility to professional soccer education is difficult? Then they come to you, this is the challenge of the Juventus Academy. Anchovy. fully supports this initiative, being itself a company that gives young people the opportunity to express themselves in the professional world.

Soccer is the most popular sport in Malta, and many fields have been set up for the enjoyment of young people. This is what feeds the desire to do more than just play with a few friends in the evening, but to join a recognized entity such as the Juventus Academy. Youth is also synonymous with dreams and models, what could be more wonderful than wearing the same outfit as his idols, Chiellini, Dybala, or even Italian stars, a country close to Malta, counting among its ranks players such as Chiellini or previously Andrea Pirlo.

In the same way as Anchovy, the Juventus Academy has made a point of respecting its own values for years. Respect, spirit, and education are the three pillars of the philosophy of the Italian club's academy, if the right values are taught from an early age, then he will be able to develop his abilities in optimal conditions to become an adult ready to face the professional world. Important values in soccer but also in the world of work, within Anchovy. Respect, team spirit, and work are essential values to have in the company.

Because behind every footballer there are values, the pedagogical training coupled with soccer learning allows every child to learn, to play, to win, and to lose to reach physical maturity, but also of spirit.

"Enjoy, amuse and share" - Because when you are young, it is important to enjoy, have fun, and share every moment with your friends, both on and off the field.

"Be self-confident and play fair" - Because a team is a group of people sharing the same goal, it is important to trust each other and to be fair, soccer is a game, there are rules, and the discipline wants them to be respected.

"Learn to win and to lose with the same degree of dignity" - To play is to win, but also to lose, and whatever the result, a team must stay together and live it together, always with respect.

A successful beginning of the season

In Addition to the weekday evening training sessions, the children will be able to enjoy unique experiences such as competitions abroad with other Juventus Academy centres. Teams will be formed so that the children can meet in Turin, Italy for the Juventus World Cup, more than 1000 children from 28 different nations gathered with the sole objective of having fun and putting into practice the values learned during training.

The beginning of the season was very encouraging, the first training session in Torino, where places were limited, was full in less than 5 days in January. A unique experience for the young Maltese, train in a new environment, in one of the biggest cities in European soccer.

In more than bringing the prestige of an entity as Juventus on the island, the academy will allow dozens of young people to live their passion and develop skills for their development and their future, Anchovy. shares the same values and will be the digital partner of the Juventus Academy Malta.

You now receive insights directly into your inbox!
Oops! Something went wrong while submitting the form. 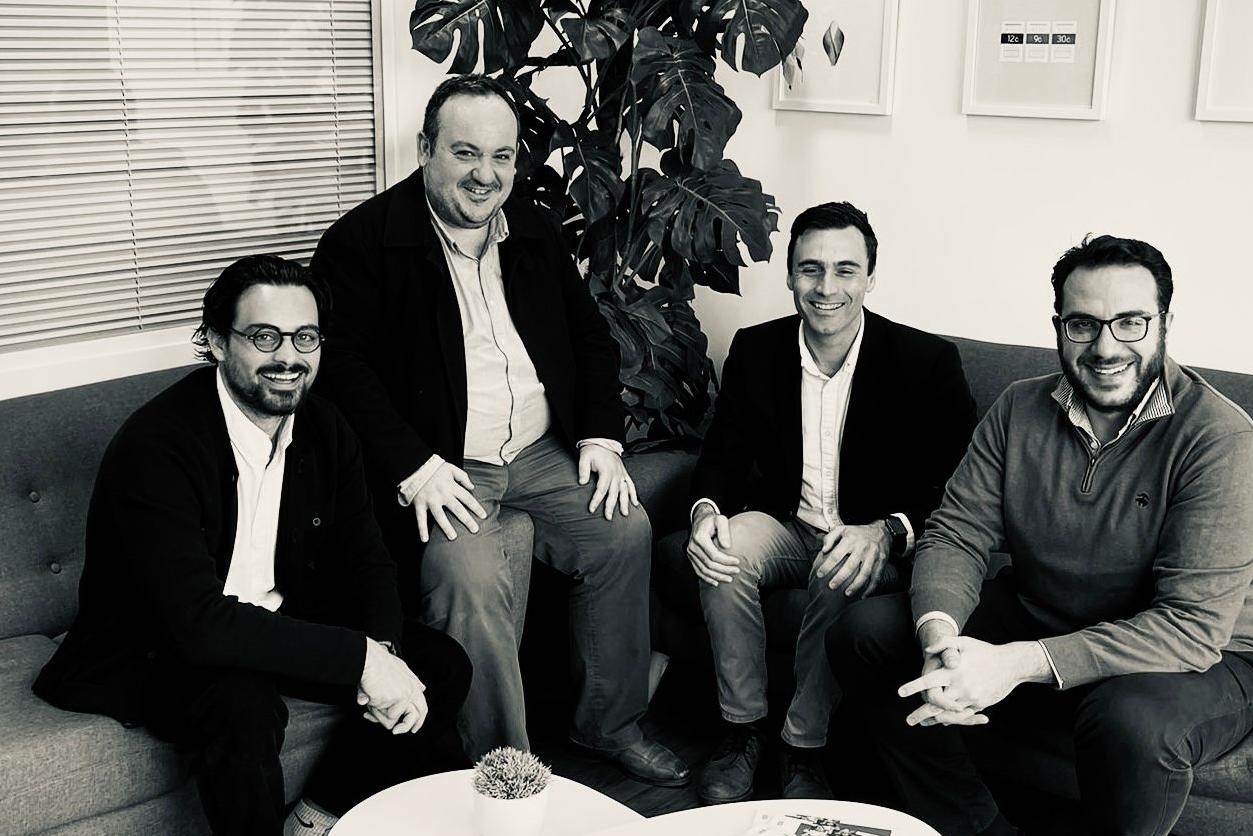 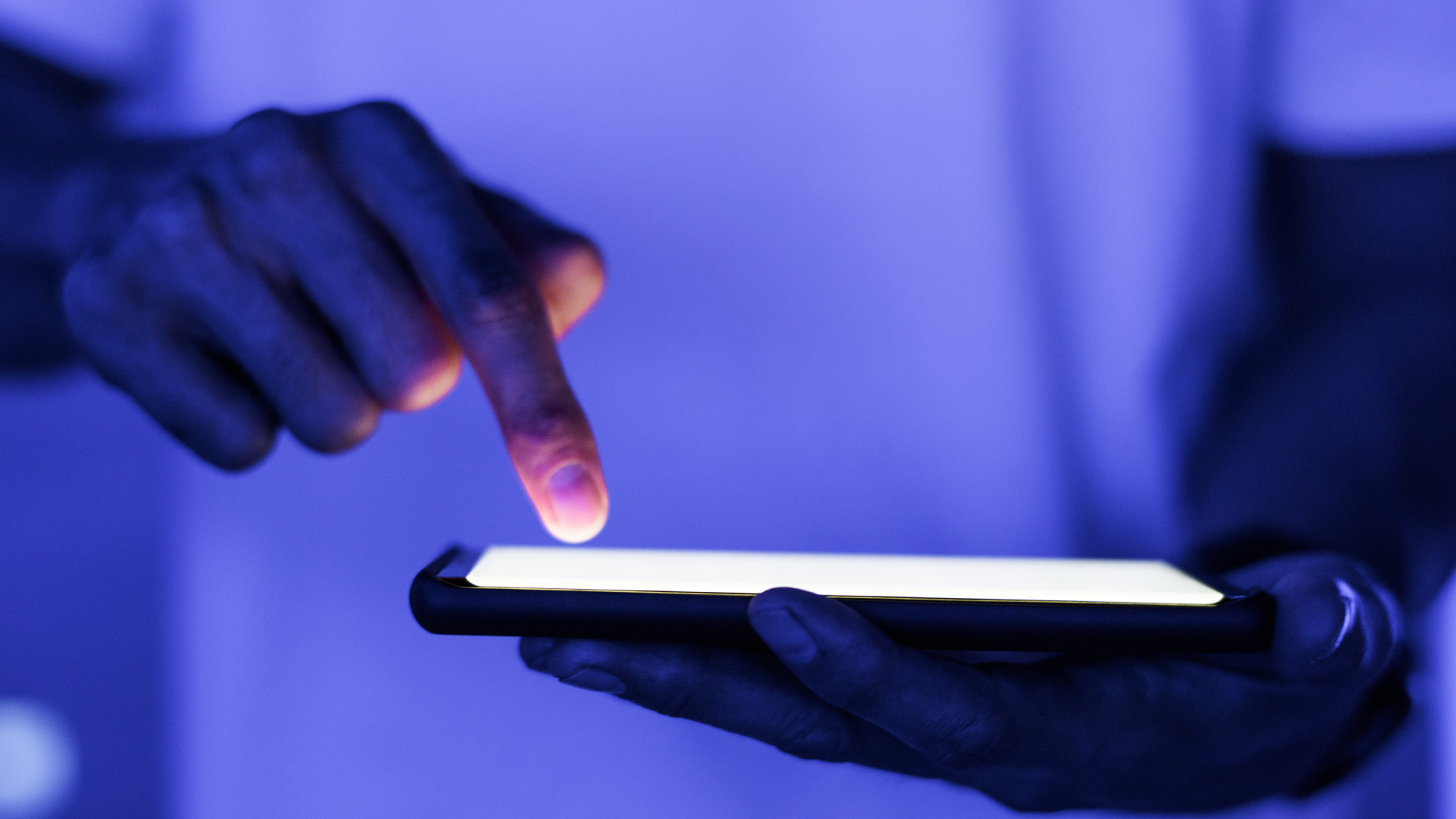