2021, a year of technological improvement! 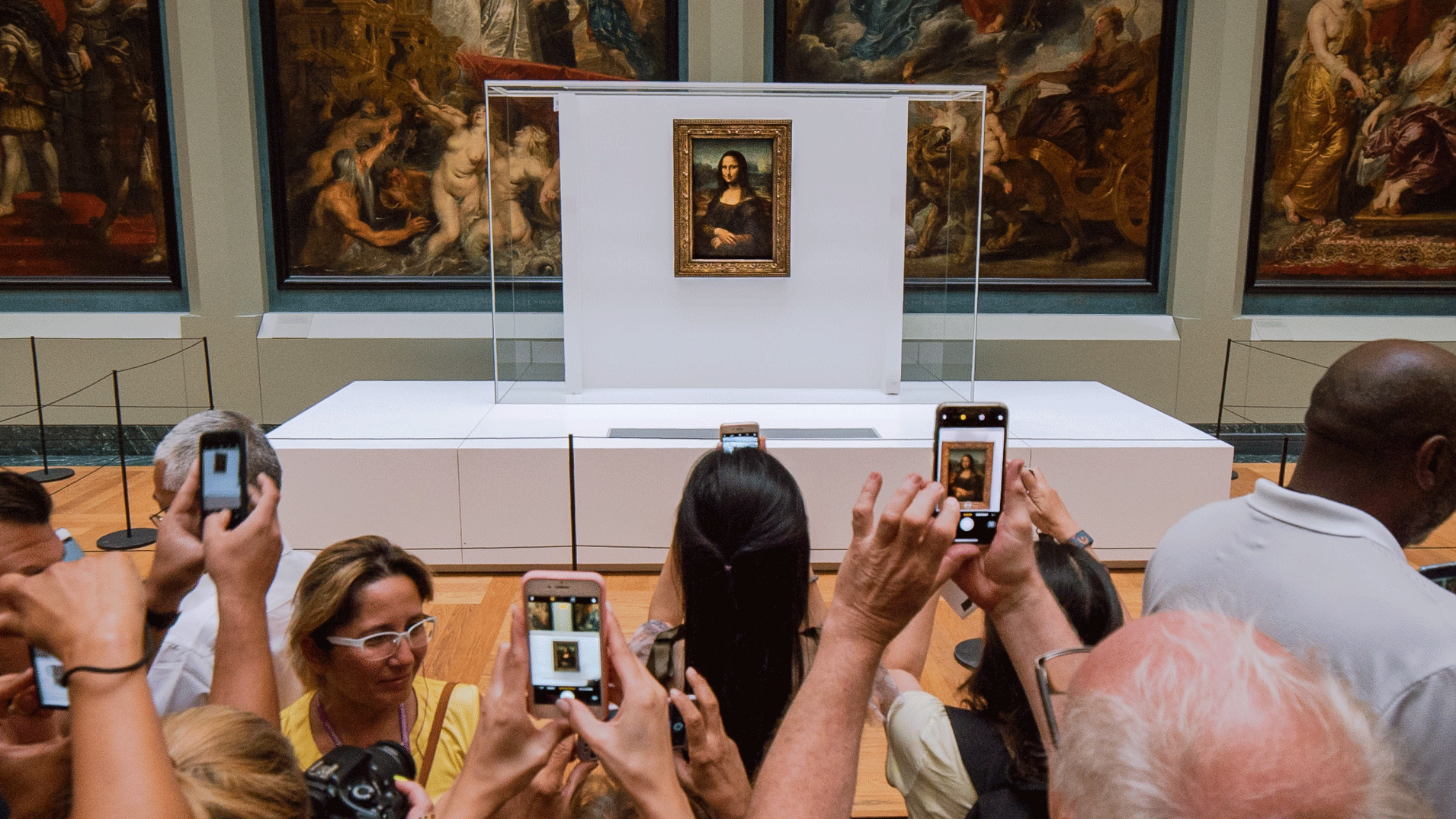 The changes that society has known for more than 2 years are now questioning our way of working, consuming, spending time with family... And the digital technologies have known their affirmation, it is now obvious, a digitalized world is now inevitable.

Even though older people used to avoid digital technologies and tools, the current state of affairs in society has almost forced them to become users of these technologies.

One of the tools that has seen massive adoption is the QR Code, already used until now, its usefulness was sometimes discussed outside the technology sector. However, the COVID-19 crisis has allowed its use to become widespread. Today, most, if not all, people with a cell phone have a personal QR code.

Indeed, the health passport instituted by the different countries and the results of the screening tests generate QR codes, unique each time. Thus, billions of codes have been generated this year. The QR code is in a way today, the link between the "online" and the "offline". It is used in the fashion world, cultural entertainment, catering, in the world of multimedia and many other industries.

QR codes can also be a marketing tool, these geometric figures often attract the attention of users and come to scan this code out of pure curiosity. So this technology is what made that in 2021, billions of people have used these codes which until then was unused by people away from the digital world.

The bridge between the real and the digital

During the closure of establishments and businesses in the various lock-downs that have known the states, the online business has seen its activity explode, which has been able to emerge certain problems and therefore innovations.

Many platforms have been created to allow, especially in the world of fashion, to see a product or even try it on, without being in the store. Augmented reality has also known its democratization and will be present in the consumption model of tomorrow. This technology can revolutionize certain sectors such as fashion, real estate, education, engineering, tourism and advertising. By implementing 3D objects in real space through his smartphone or tablet. Thus, you will be able to put a sofa in your living room before buying it in order to have a preview of the final rendering.

The use of helmets such as those of the company Oculus, are used to immerse themselves in a completely virtual environment and therefore virtual reality. The concrete use cases of today are multiple and allow new economic models to appear.
‍
For example in the entertainment industry, tickets for a concert or a sports event are limited, but imagine now that this limit is erased and that we can experience a live Champions League or an NBA game whilst not being in the actual stadium. The sale of tickets becomes unlimited, more offers, which means a reduction in prices and global accessibility.

But it is not only leisure and entertainment that will reap the benefits of this,  but also other sectors can be improved, like medicine with hyper-specialized doctors able to operate in hospitals lacking specialists.

For the necessary equipment, technologies are improving and will continue to develop as well. Today it is still not accessible to be well equipped for the general public, but just like cell phones, when the technology will be democratized, companies will develop their products and the range of equipment will expand.

More than a world, a universe

The ambitions of the current players in virtual reality are beyond a simple tool to attend a concert in VR. Meta wants to create a whole virtual universe - the “Metaverse”. "Meta" means "beyond" and "verse" represents the universe, so the definition of a metaverse is clear, it is a universe beyond the universe we all know.

It will not be surprising to see in 2022 giants of all industries invest in this technology. Especially since at the end of 2021, companies such as Nike with the acquisition of the start-up RTFKT or Microsoft also wants to launch into this new field. The Metaverse is not only a digital world, it is a world where borders do not exist, and where digital consumption, which has been growing for years, will allow the development of new business models.

2021 has been a year of different scales for technologies, some have become indispensable in everyday life like the QRCode, some are taking more and more place in the real world with concrete applications already well done (augmented reality), and others are born and start to reach the minds of large companies for future adoption by consumers. The future will be exciting for technology fans and full of opportunities for all businesses. Take a look at your organizational structure, your products, your strategy, to see if technologies can improve your operations and bring value to your products!

You now receive insights directly into your inbox!
Oops! Something went wrong while submitting the form. 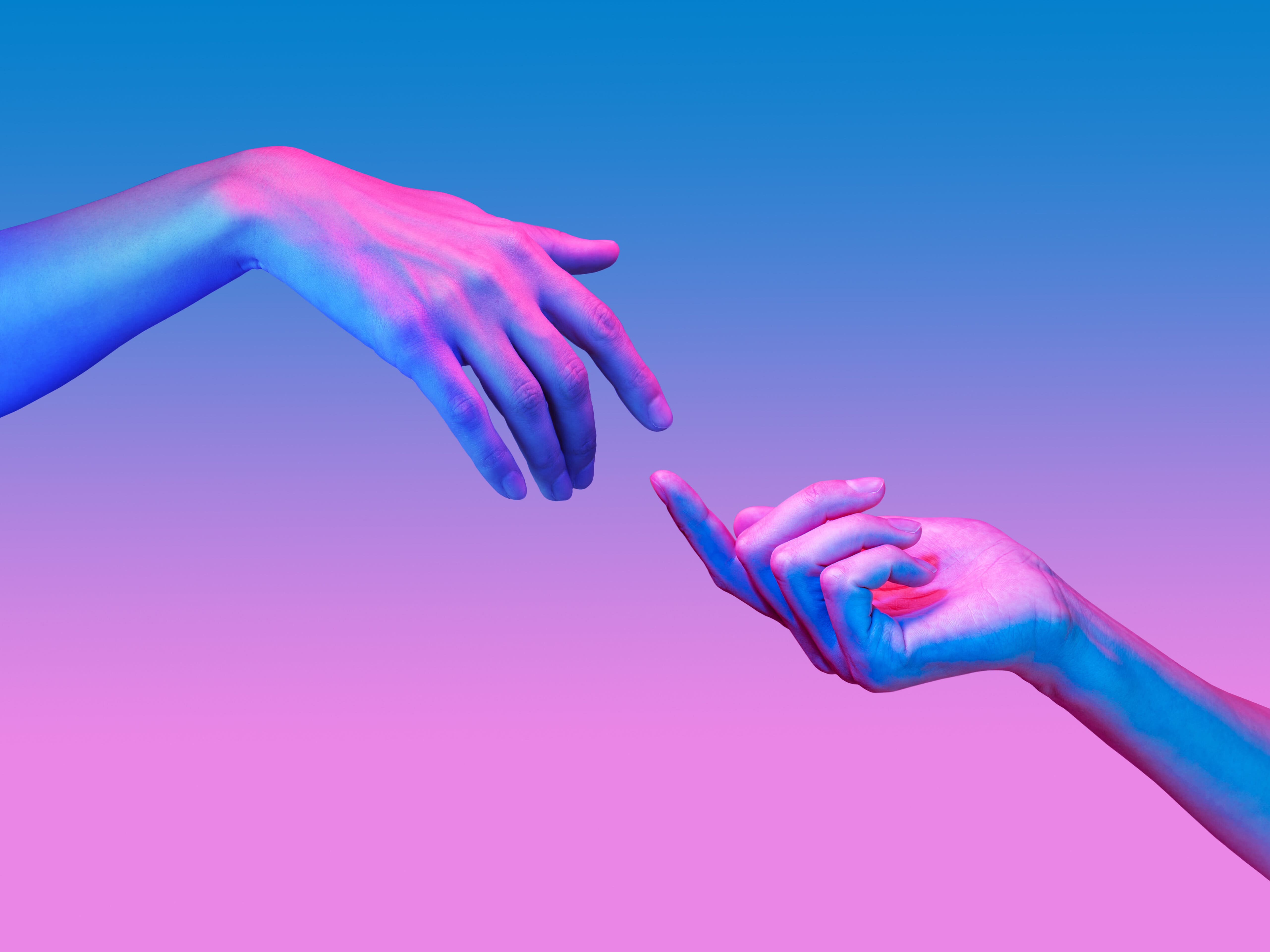 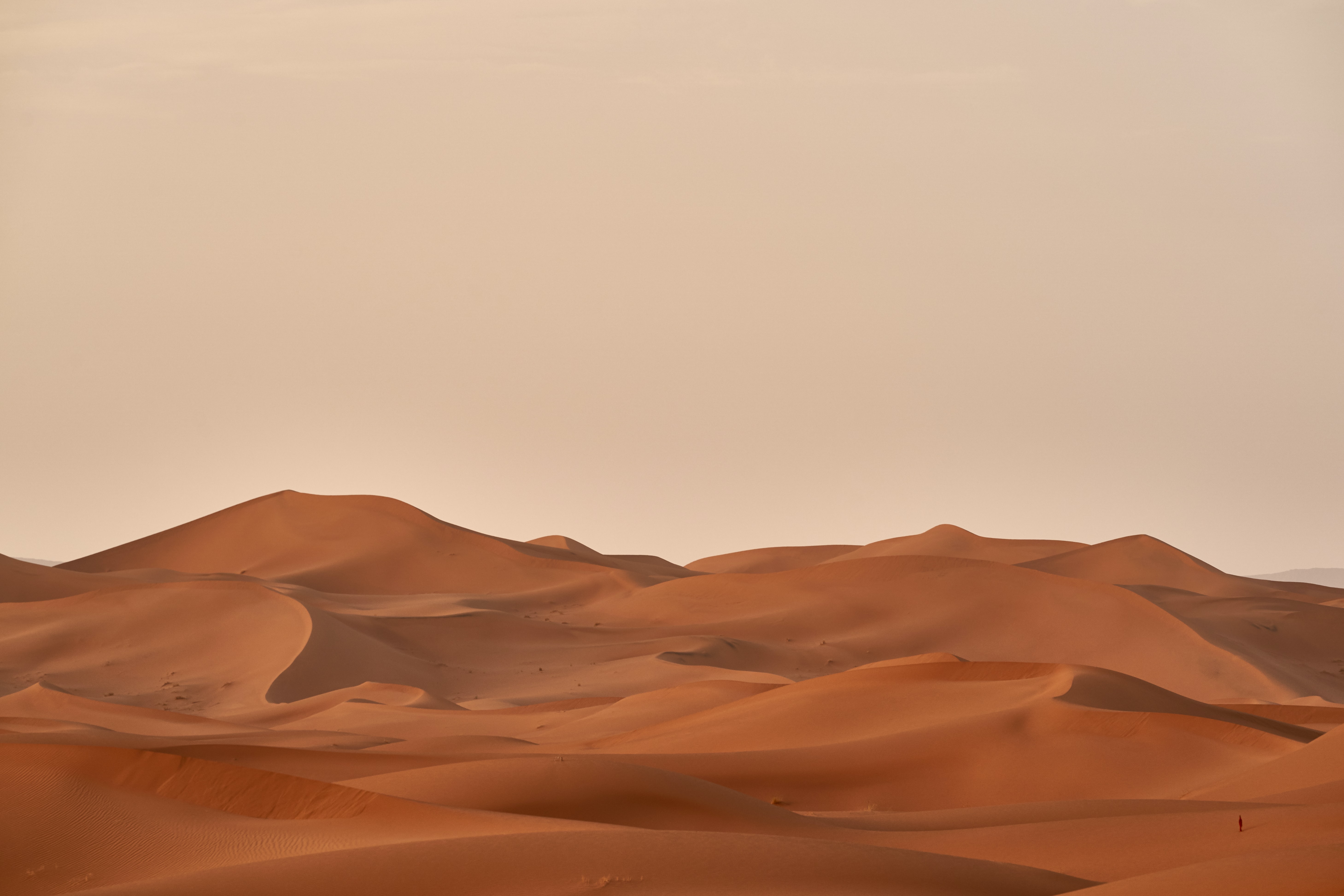