Anti-Success Methodology: How Discussing Potential Failure Can Pave the Way to the Top 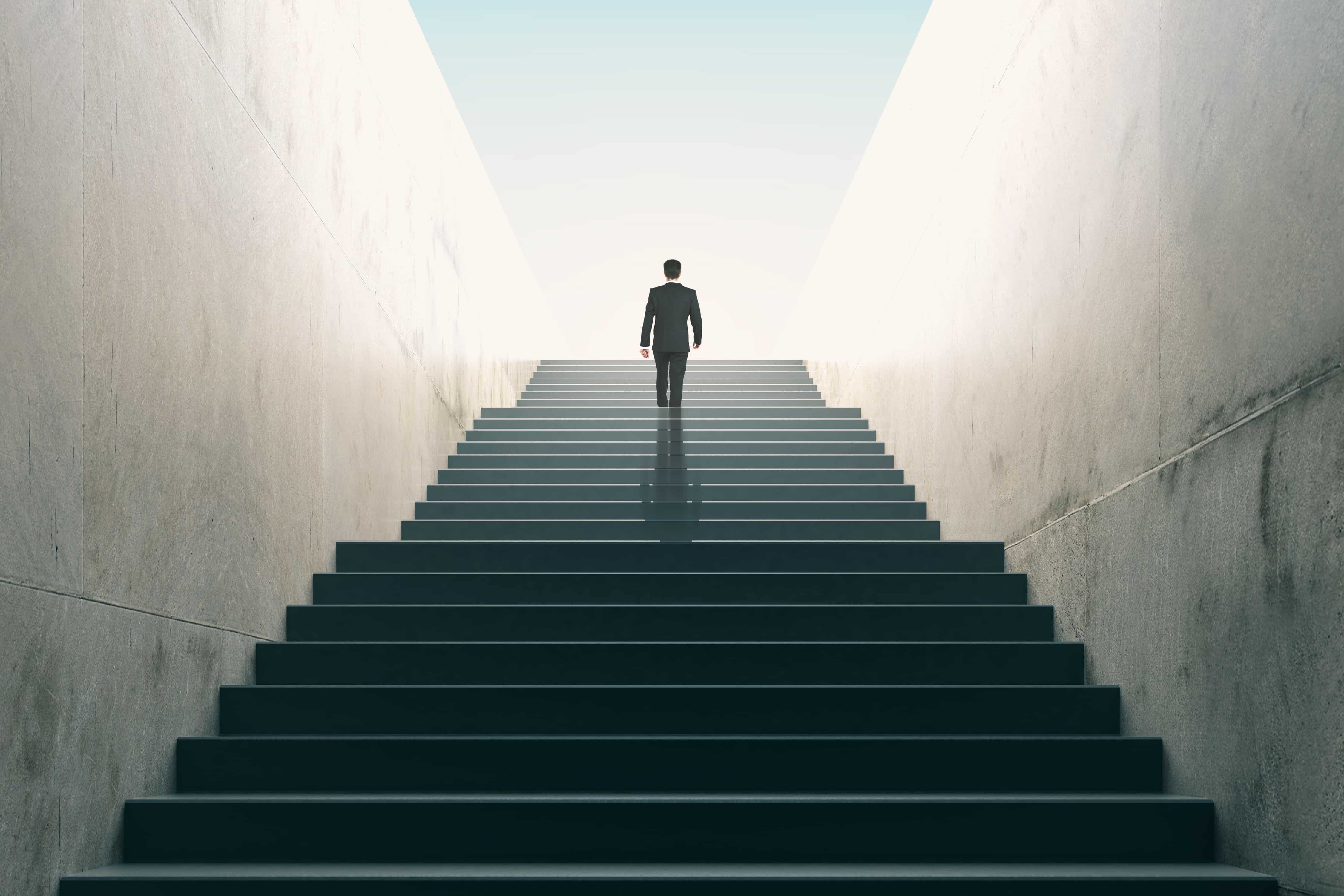 No one enjoys thinking about how their new shiny business venture can crash and burn. Traditionally, most workshops and strategic planning sessions are focused around understanding business requirements, target demographics and everything else that will lead to success. Needless to say, this doesn’t always work out, and if at this stage business owners are in any state to hold a post mortem exercise, it’s already too late.

Below are some of the exercises we employ at early research phases to ensure we're not only planning for success, but also for failure.

A pre-mortem exercise is essentially a post mortem, but carried out before the business has even taken off. As humans, we all hold an inherent expertise at repeating mistakes. By thinking about all the ways something can go wrong at such an early stage, we can better understand what may be detrimental to the business in the future. We all like asking “What’s the worst that could happen?” The best time to find out, is before it actually happens.

We begin here by placing all workshop participants in the proper mindset and imagining that we’ve leapt forward in time and found the project they’re working on has failed miserably. Not the most alluring of exercises you might think, but this usually works wonders in subverting expectations and jolting participants out of any stupor they might find themselves in.

After everyone lists their imaginary, predicted failure on a sticky note, the group discusses them and organises everything on an assumption map, allowing the team to prioritise these based on two factors: certainty and risk.

The final step is to create two plans: The first and most important is an early stage plan to mitigate the riskiest predictions that are seen as being the most certain to happen. The second plan involves predictions that are just as risky, yet are seen to be quite unlikely to take place in the long run - a proper investigation needs to happen here in order to make an informed decision about what level of attention to devote to them.

The user persona is a widely known, accepted, and loved tool that allows UX designers and product managers to identify how a digital product’s user base will make use of it, the features they would want, and any pain points they might experience in their journey.

The antipersona is the polar opposite of a persona, being a representation of a user group that will misuse a product or service in a way that will be detrimental either to other people or the business itself. Of course, not all misuse is serious enough to warrant the anti persona exercise, and sometimes, it might be worth simply dealing with these issues as they arise rather than spending time creating a comprehensive plan for dealing with them beforehand. There are times, however, where creating these comprehensive plans can be essential.

A real world example of this is the Apple AirTag - a handy little badge shaped device that can help keep tabs on one’s belongings. Unfortunately, some people realised that AirTags can also be used as a low profile way to keep tabs on people too. Shortly after their launch, Apple was flooded by reports of criminals using AirTags to facilitate their stalking activities, which put a rather large dent in the perception of not only the product, but of Apple itself as a brand. Of course, Apple released a number of software based updates that would allow iPhone users to detect unwanted AirTag tracking, but an antipersona exercise would surely have helped the product design team identify such potentially unwanted actions at an earlier stage and safeguard against them.

If you’d like help planning the future of your business, ANCHOVY. is here to help. Get in touch with us and we’ll get you to the top. 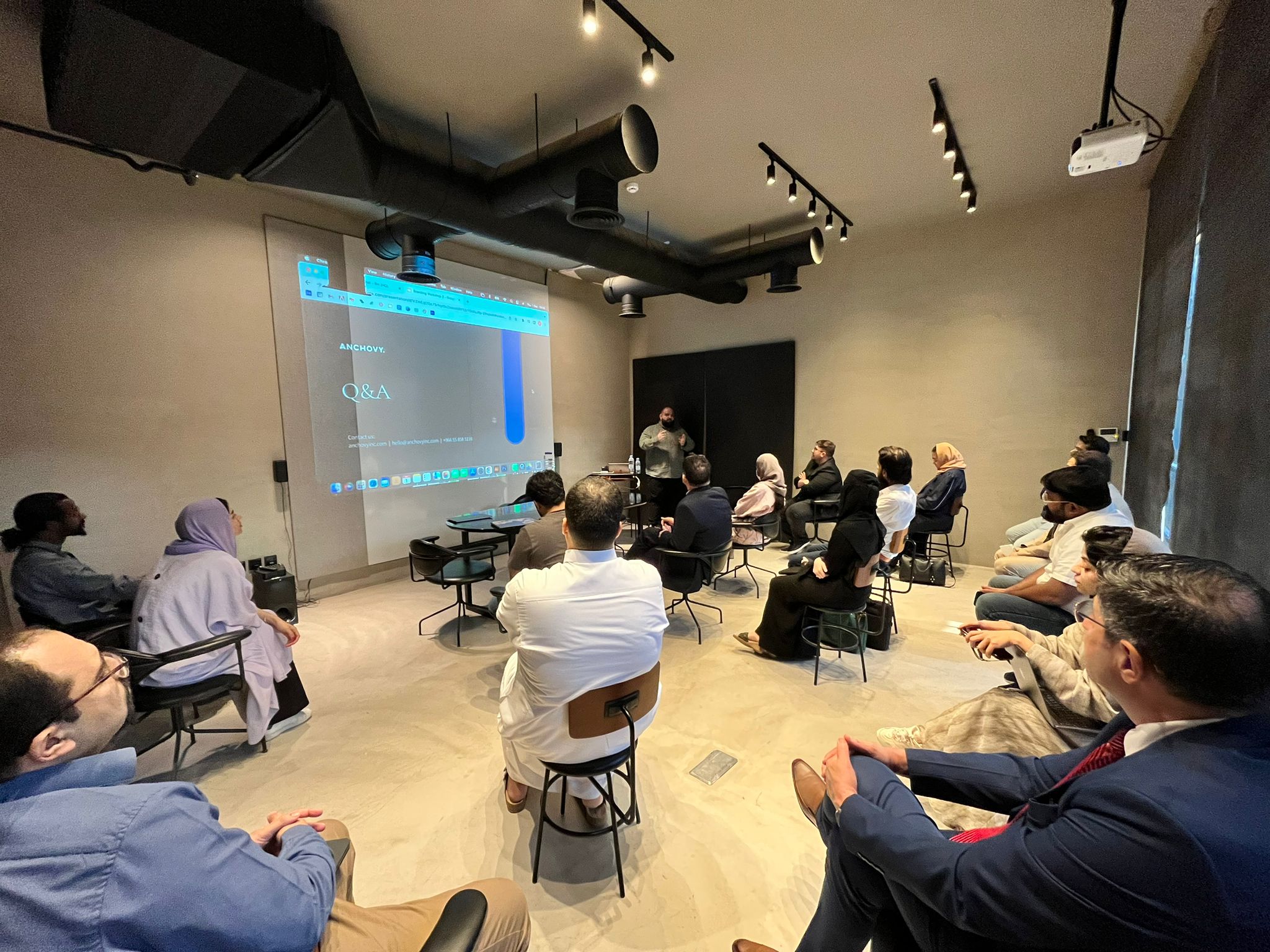 Our First Branding Masterclass in Saudi